Mario Botta. The Space Beyond goes to Canada 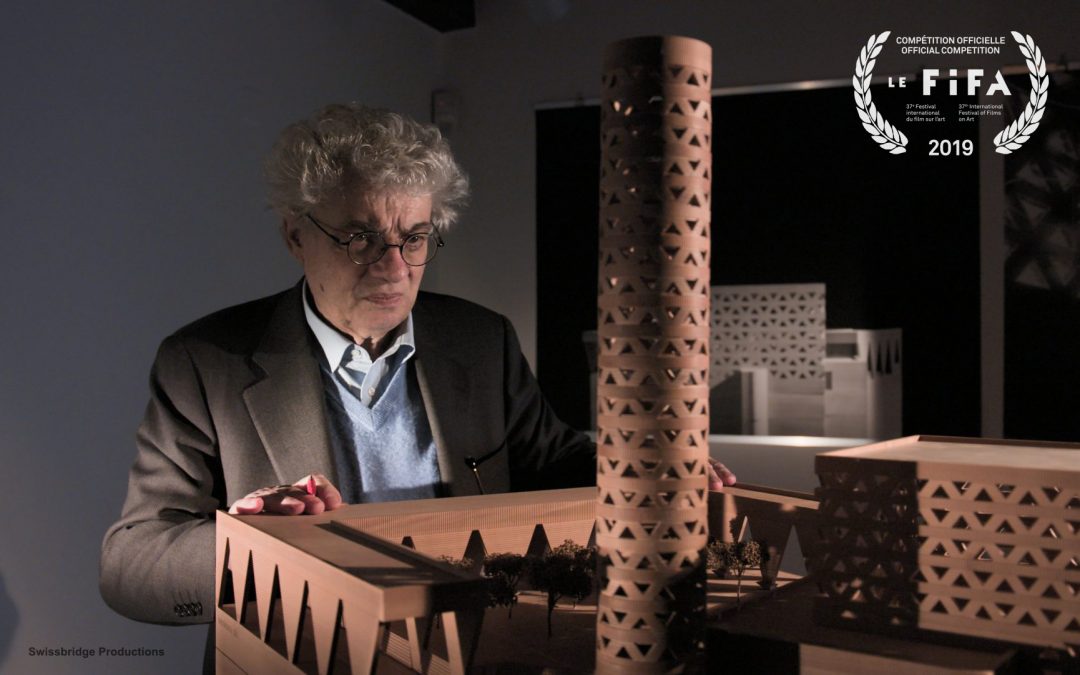 Above Image: One of the official images of Mario Botta’s

Mario Botta. The Space Beyond goes to Canada. The documentary has been selected by ArtFIFA2019, one of the most important Film Festival on Art and it will be in competition in the feature films category. The 37th edition of ArtFIFA will take place in Montreal from the 19th to the 31st of March. Screenings of the documentary will be on the 22nd and 31st.

Above Image:  The documentary has been selected by ArtFIFA2019
see more at: https://www.artfifa.com/en/movies/mario-botta-the-space-beyond